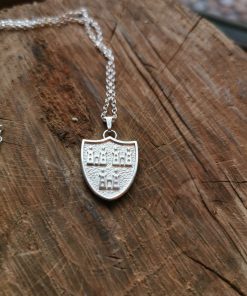 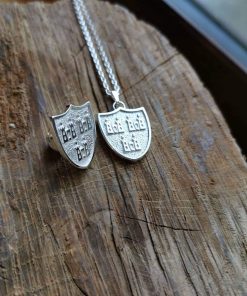 Dublin’s Coat of Arms is the identifying emblem of the City of Dublin and has been in use in one form or another for at least 400 years. Being from Dublin, I’ve always been drawn to the history and the design. Even the millennium milk bottle back in 1988 had a variation. The full coat-of-arms shows three burning castles on a shield, flanked by two female figures.

The Dublin Crest pendant is meticulously handcrafted in sterling silver with love for Irish roots, history and folklore. It comes on a choice of 16 , 18 or 26 inch sterling silver chain.

The shield measures approx 20mm in height and 16mm in width.

The pendants are hallmarked – 925 sterling silver – in the Assay Office at Dublin Castle. 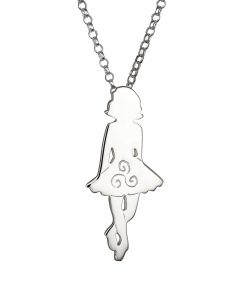 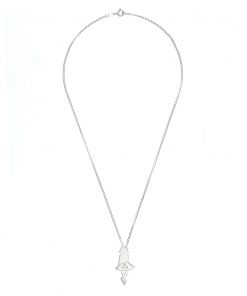 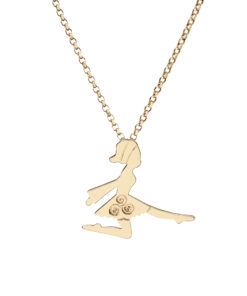 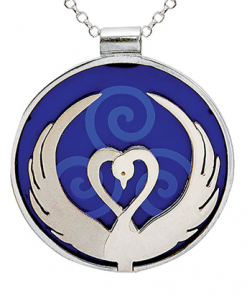 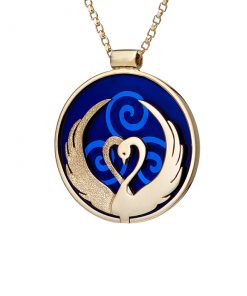 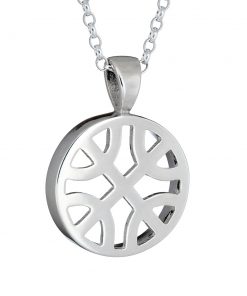 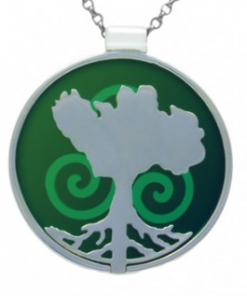 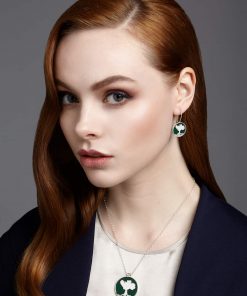 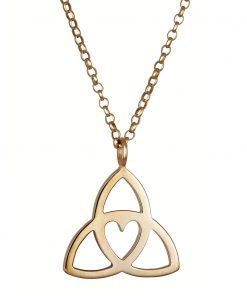 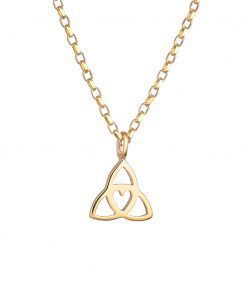 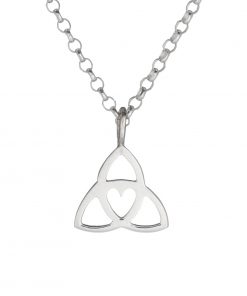 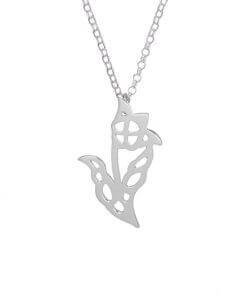 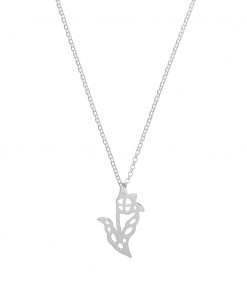